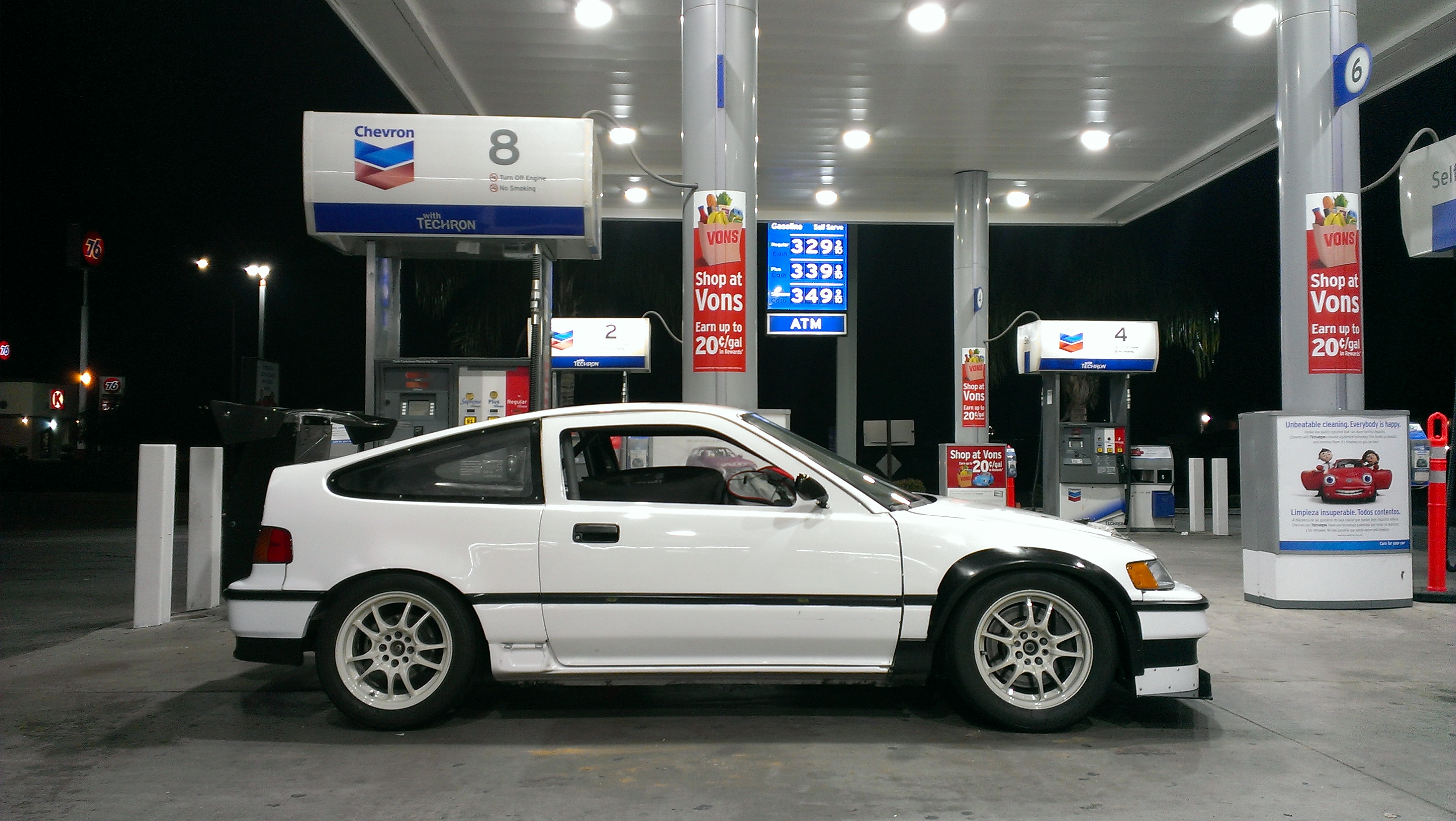 I used to play an old video game Tokyo Highway battle back in jr. high or high school.  It was a fun drift type video game that I was hooked on and always bugged by friend Derrick to let me play the game on his playstation.  I didn’t own one at the time.  Well after hours and hours then day after day, trying to race and beat the same competitors there was a completely blacked out car for the final battle.  It was just a black image, by the bodylines, to me it seemed to be a early 180Z.  But the driver was Keiichi Tsuchiya!  I didn’t know much about this guy and did not understand Japanese.  At the final race there was a video of Tsuchiya explaining something??? Wish I knew what he was talking about at the time.   Well I’ll never forget that…  Since then I continued to play car video games and slowly build my own cars as a hobby.  Well time goes by fast and with luck and timing my built Honda Civic was put in one of the best independent car competitions ever!  It was called American Touge, and was put on by Best motoring and Hot version DVD.  They had 1,2 and 3!  American Touge 1,2, and 3 are currently discontinued.

This is a clip from the third one.   Where Keiichi Tsuchiya was nice enough to let us bring a DEL SOL swapped with a B16A, built by AKMEE engineering. This didn’t compete per say, but was out there for a review by the DRIFT KING.  The clip is one of my favorites!  Despite all the politics out there, Keiichi Tsuchiya does want he wants and tells it how it is!  I’m honored to have been able to meet him. 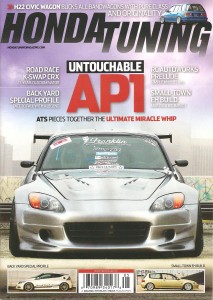 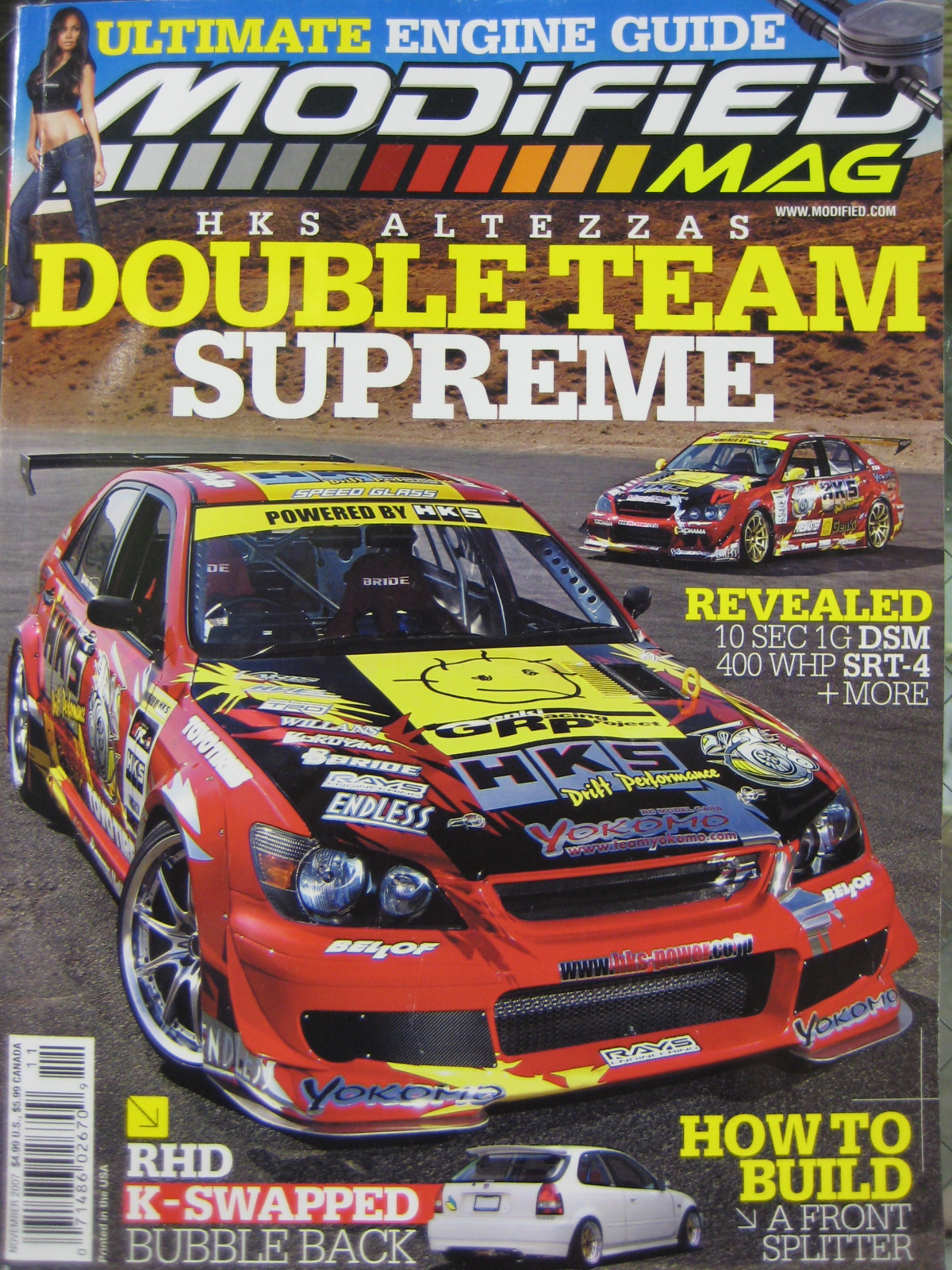 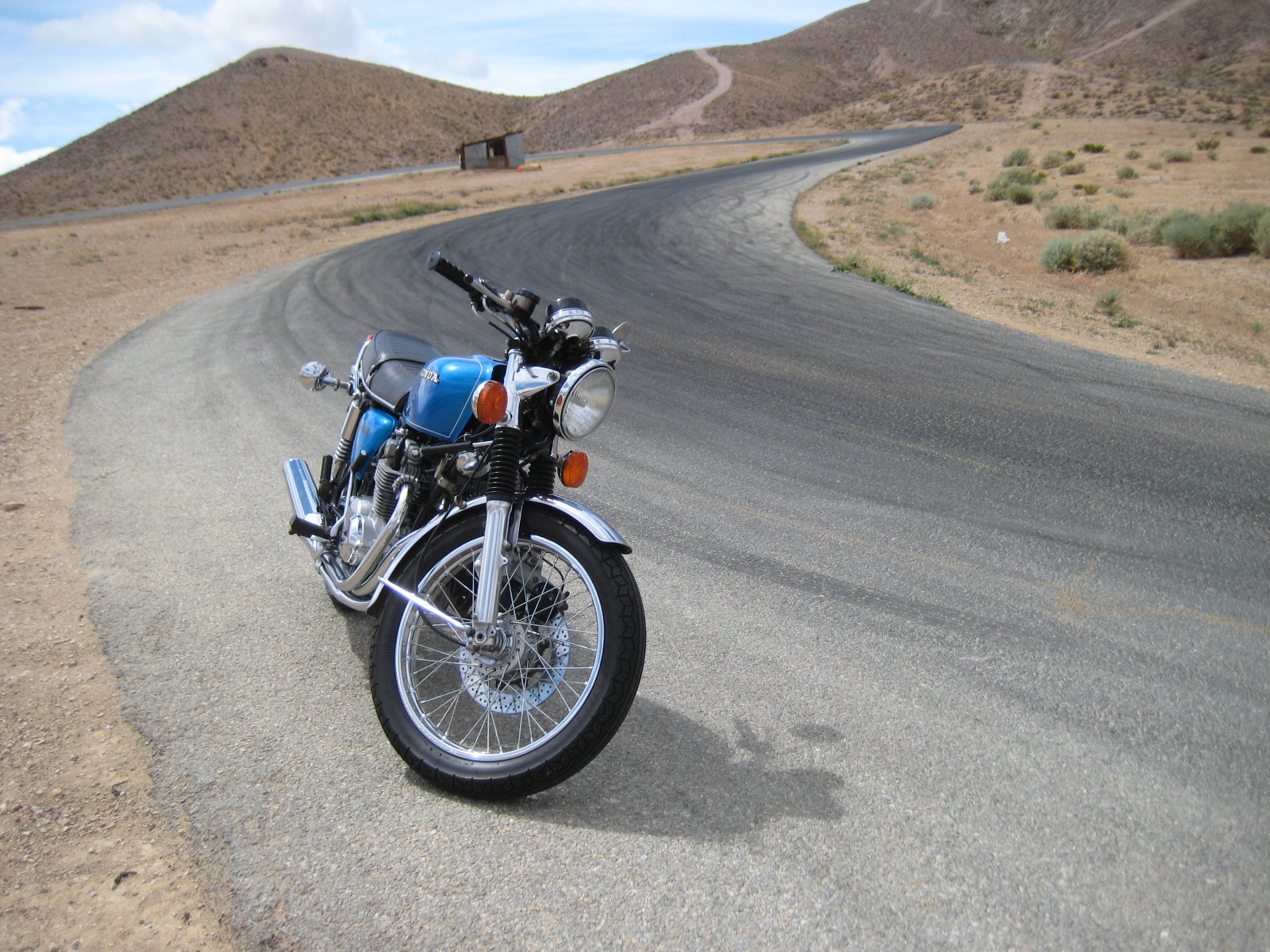 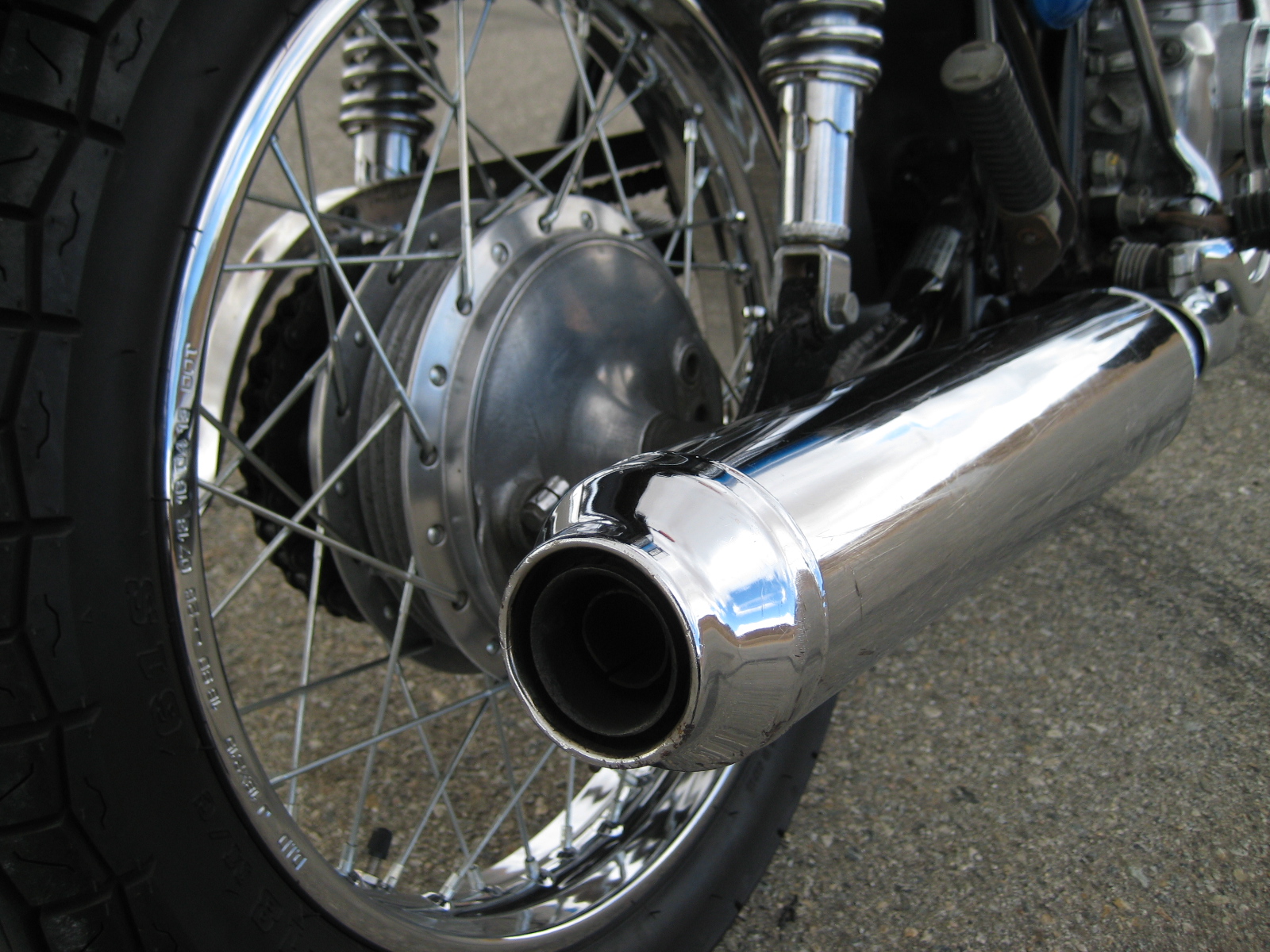 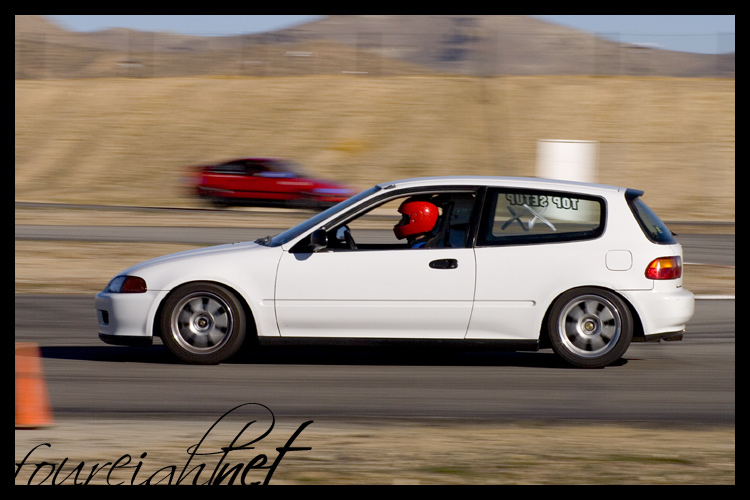 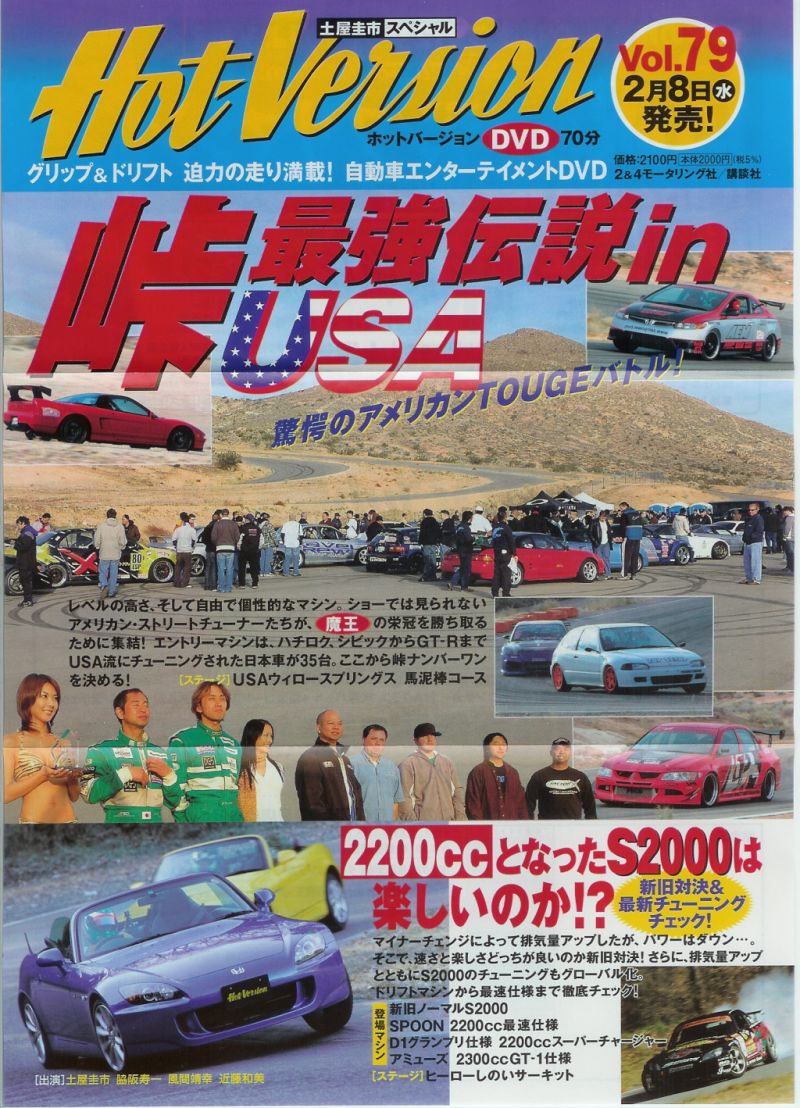 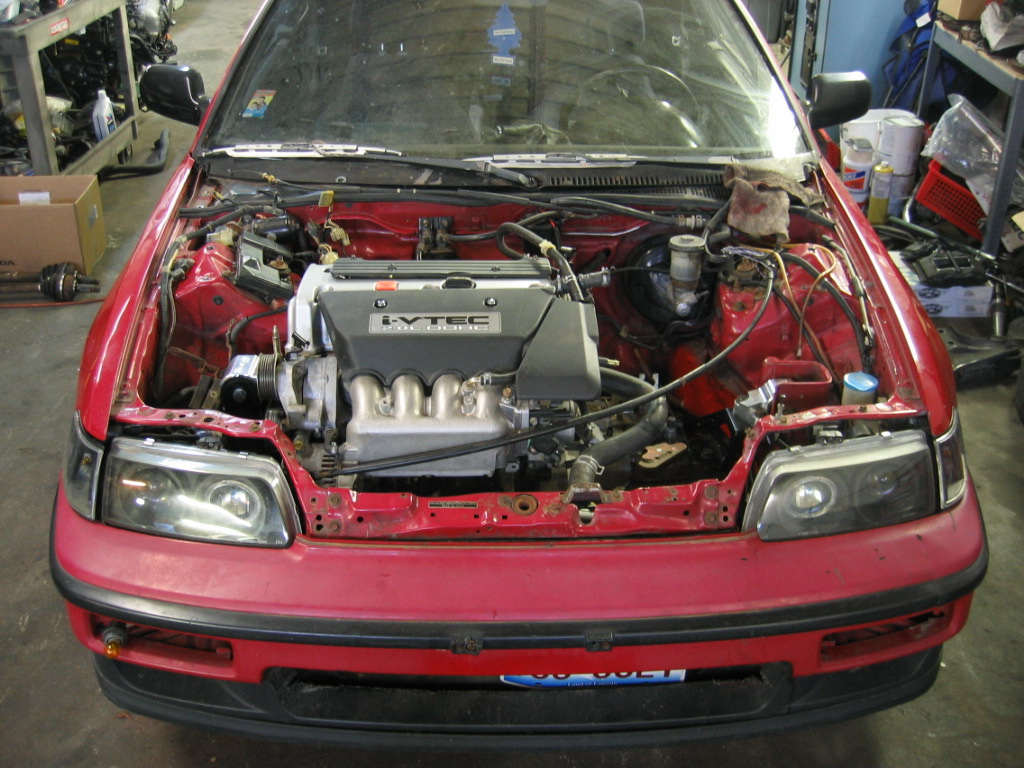 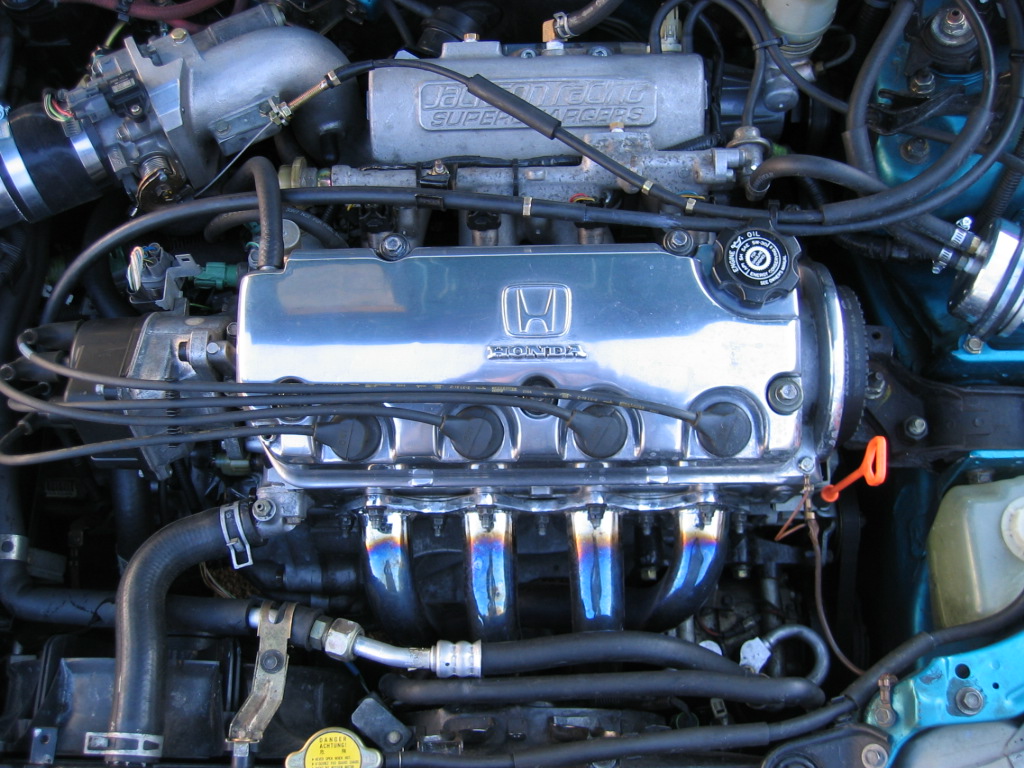 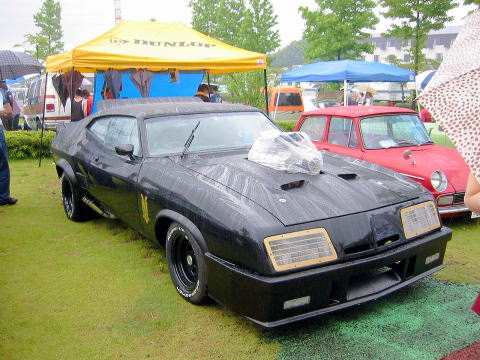 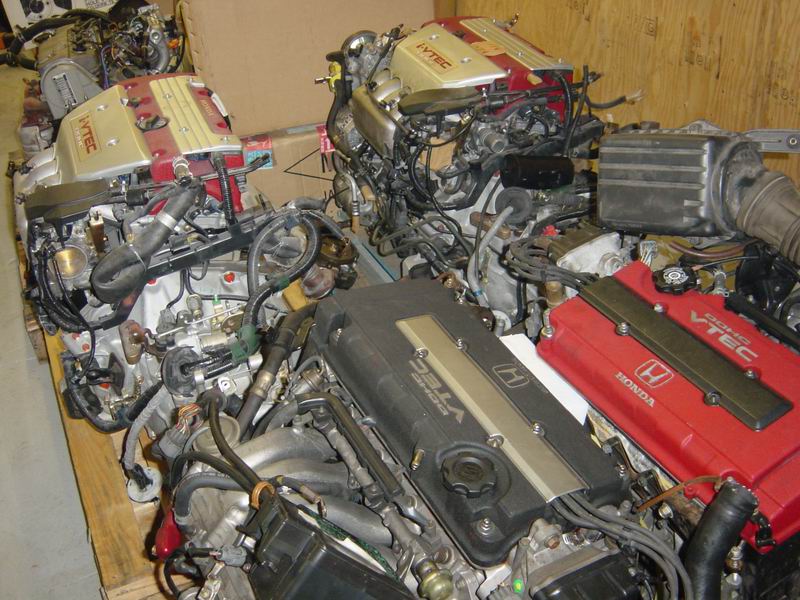 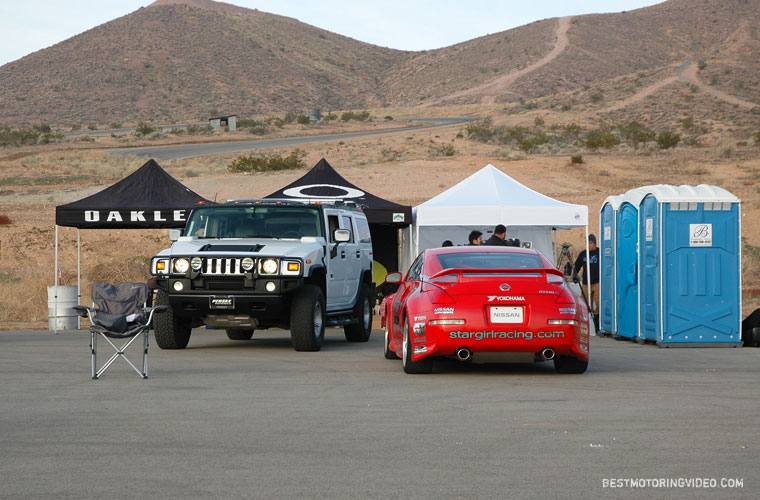 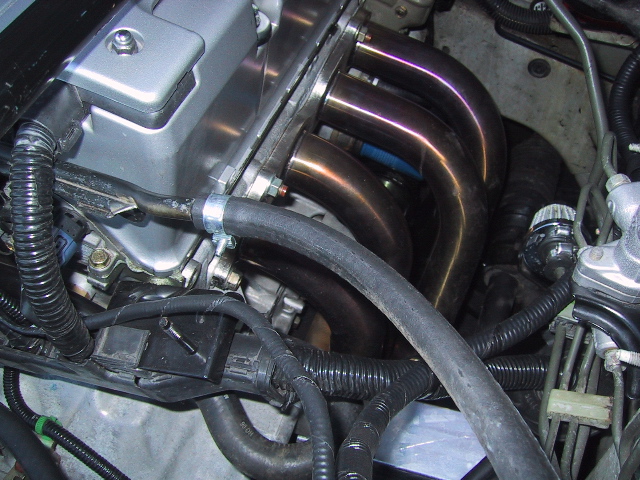 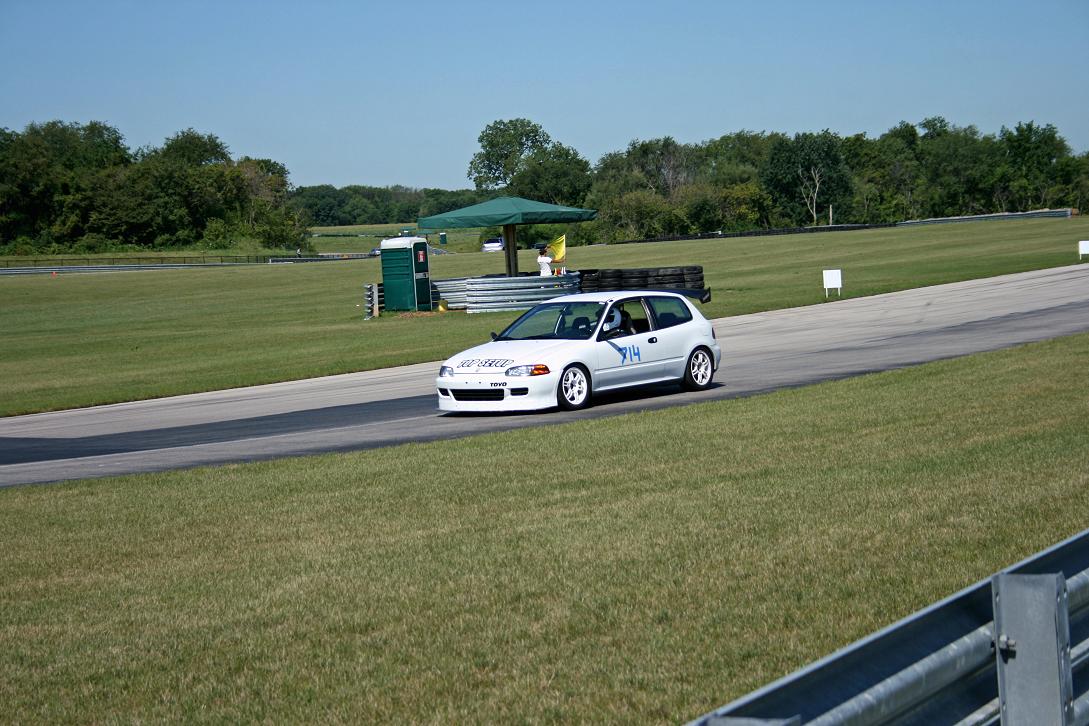 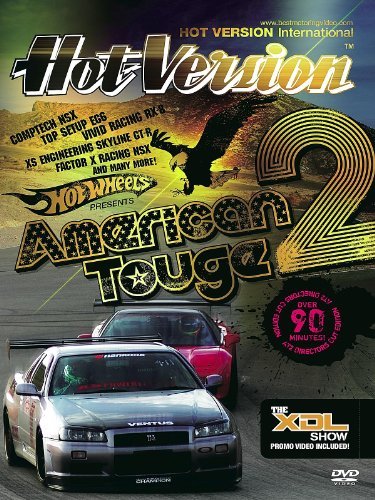 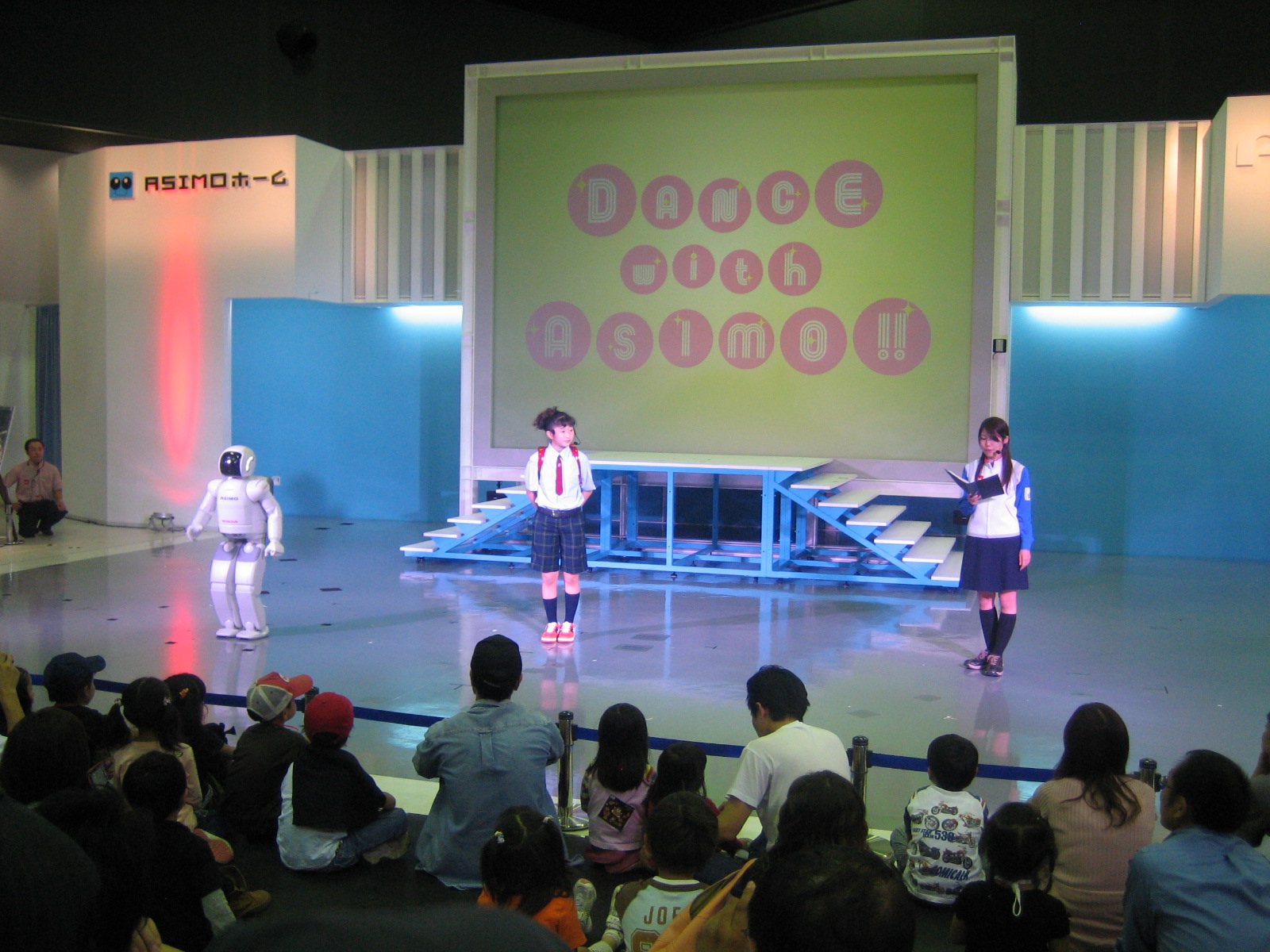 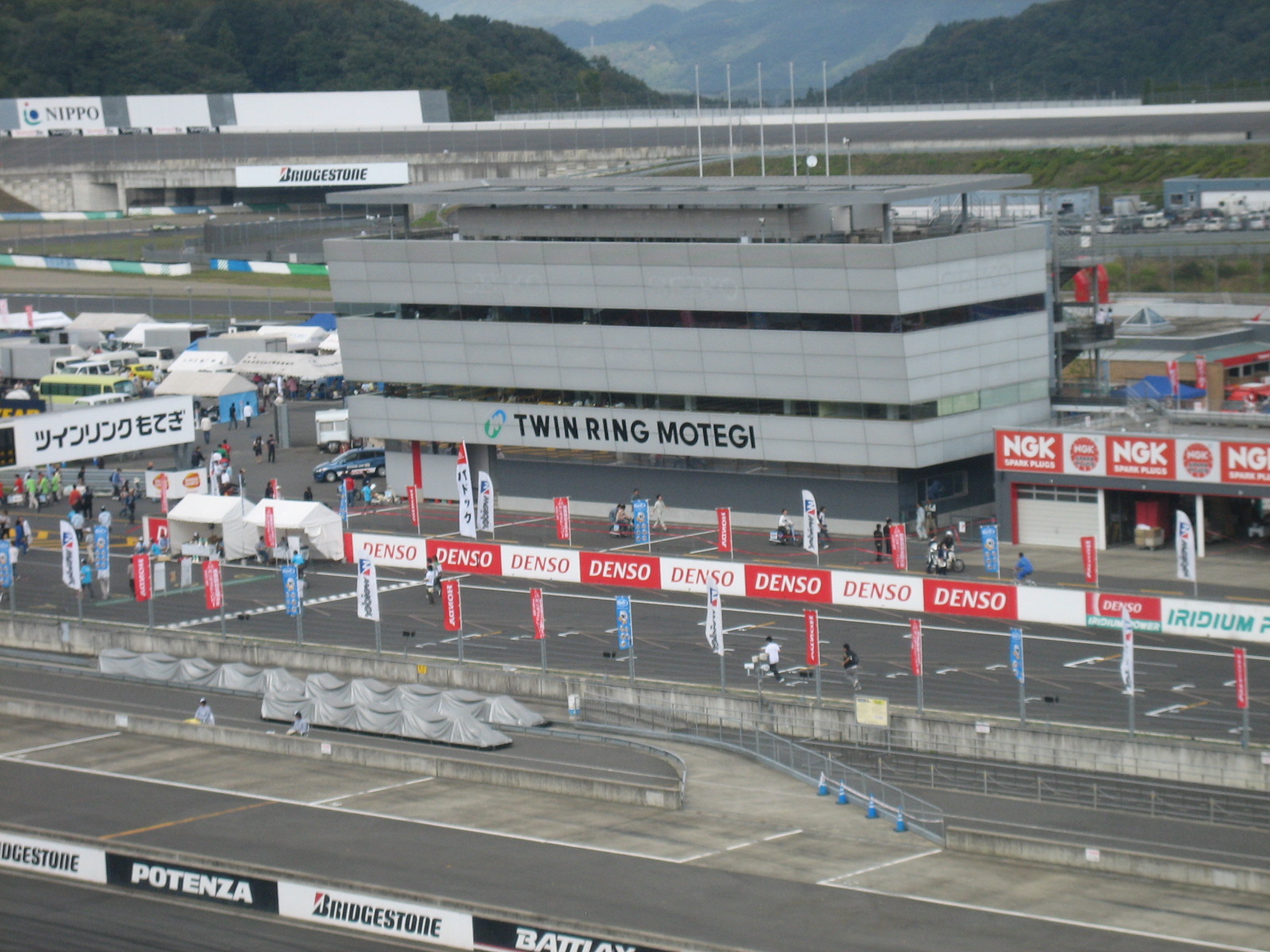 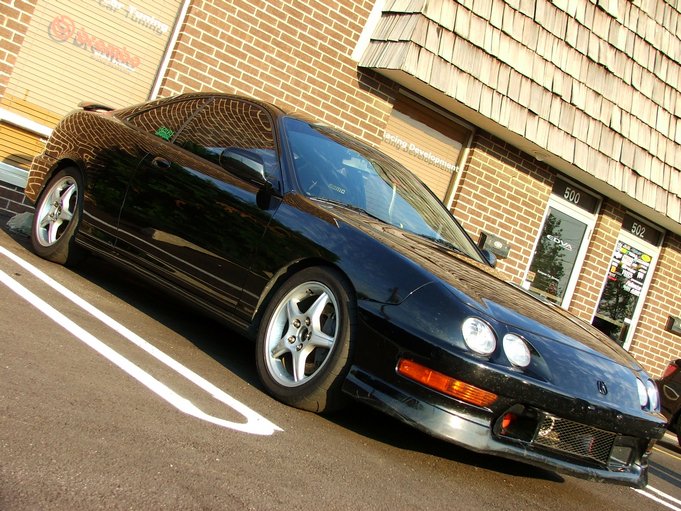 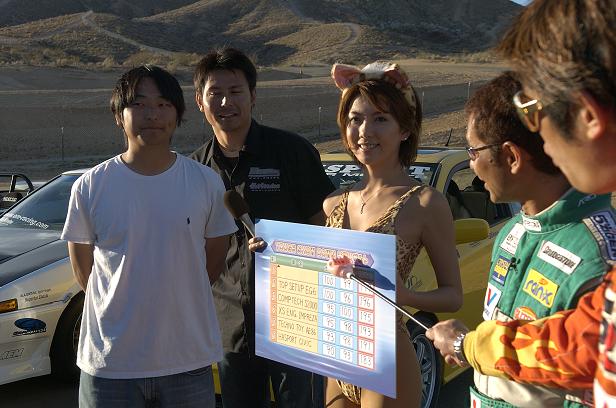 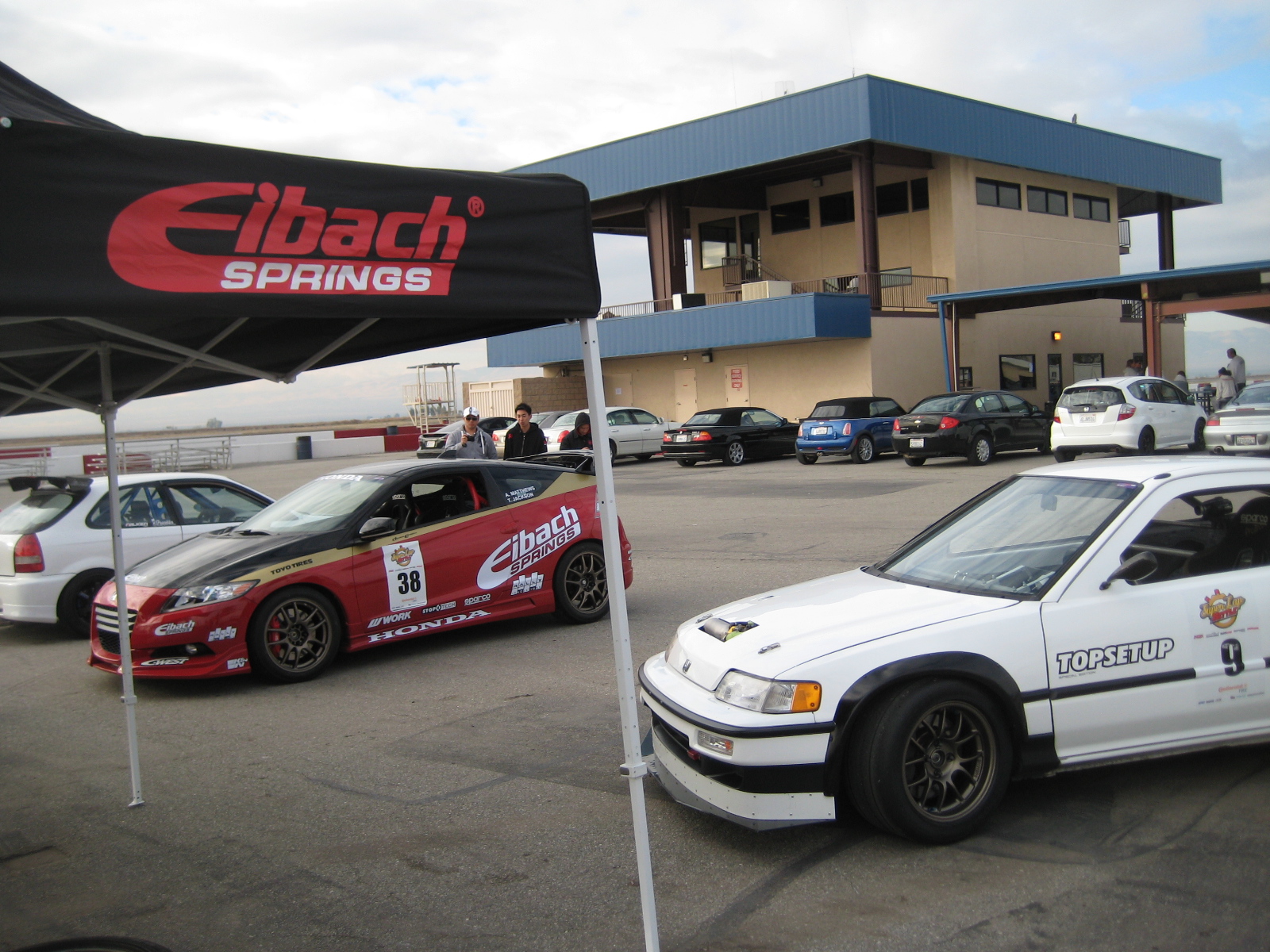 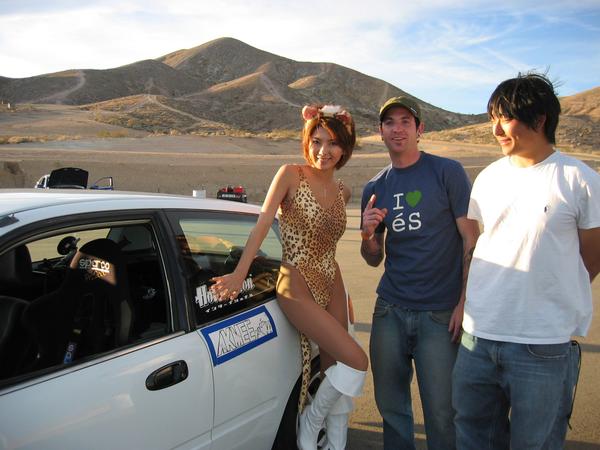 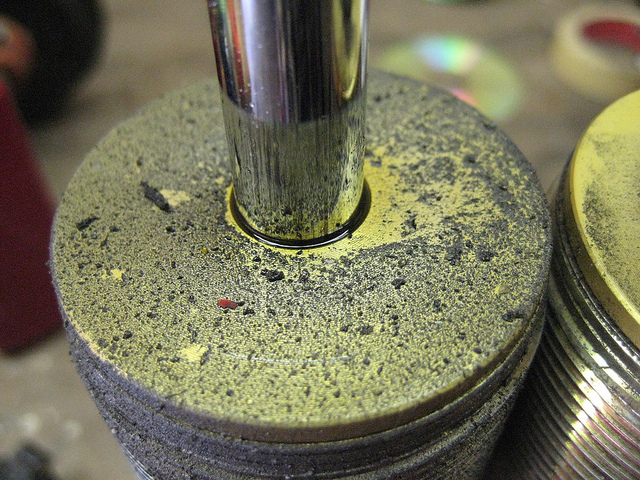 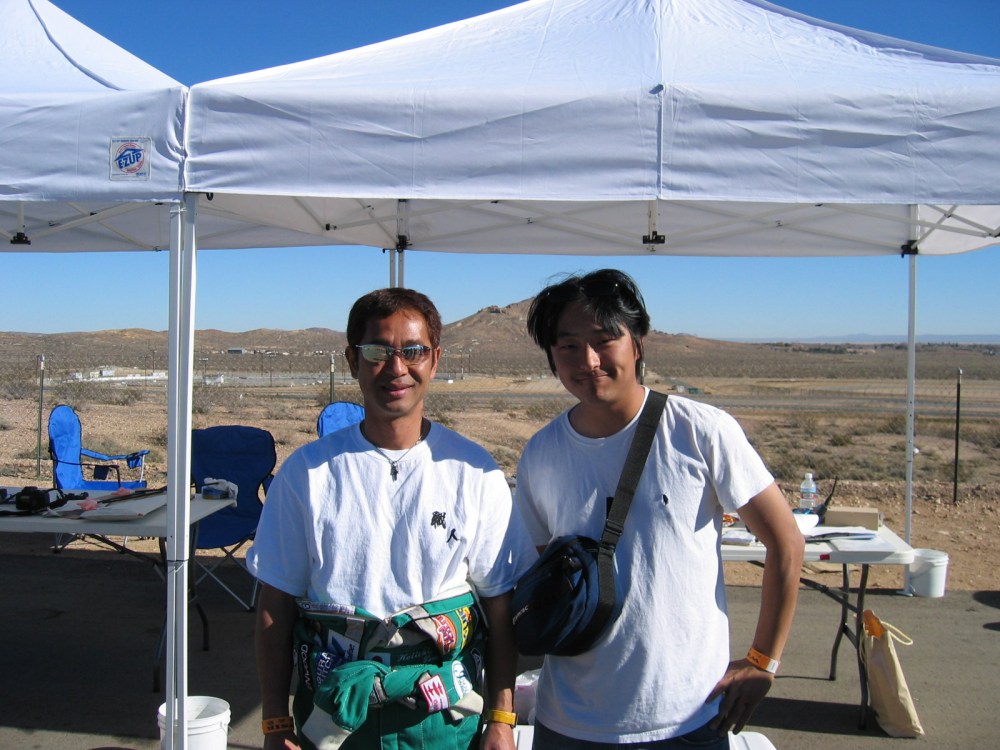